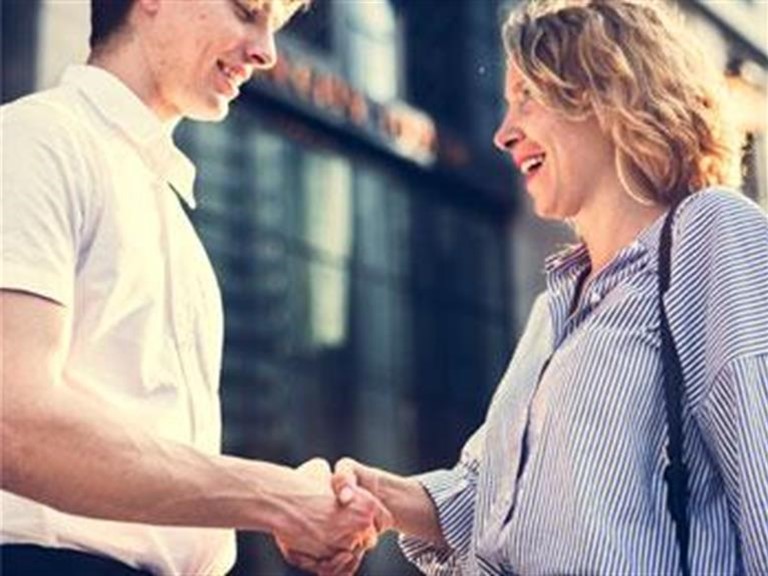 FREE ENTRY FOR VISITORS FROM 09:30

Our first Expo will be opened by Sean Holley, who will open up a talk about creating a high performance team .

Sean was Head Coach for Ospreys Rugby where he spent nine Seasons – over 250 games. He has worked with British Lions, Grand Slam winners, All Blacks and Springboks including the likes of Shane Williams, Gavin Henson, Adam Jones, Ryan Jones, Tommy Bowe, Justin Marshall, Jerry Collins, Scott Gibbs, Mike Phillips and many more. He has also worked as a Coach for the Welsh Rugby Union at all levels including the National Team in 2005 and 2009. Sean has also held several other high profile positions in the World of Rugby. He was the longest serving and most successful Welsh Regional Coach helping the Ospreys to win 5 titles and 3 Heineken Cup Quarter Final places. In 2013 Sean was appointed Head Coach for Bristol Rugby where in his first season Bristol finished top of the English Championship scoring a record number of tries and points. He left in 2016 have helped Bristol gain promotion to the Aviva Premiership.

Sean has a great deal of experience in education, teaching, lecturing and developing a range of further and higher education courses. He wrote and developed the first ever ‘Rugby Studies’ Course through BTEC and established the fore-runner to the now Scarlets Rugby Academy at Coleg Sir Gar. He also is the creator of the exciting new iBroadcast programme in collaboration with Aspire2Be.

Sean was the first Director of Rugby at the now prestigious Hartpury College where he was also Head Coach of the Gloucester RFC Academy.

Sean Holley is an accomplished Event Host with particular skills as an MC, Q&A host and auctioneer. He is also a renowned after dinner and keynote speaker. Sean’s vast sport, media and business experience has left him with many ‘never before heard’ stories and memories that fascinate his audiences. His effervescent personality also makes him an ideal host for high profile events.

Sean is also much sought after by Businesses and Governing Bodies to speak about a range of topics including:-‘Developing High Performance Teams’; ‘Winning Teams’; ‘Modern Professional Coaching Environment’ amongst others.

Sean works as an Ambassador for Venatour Travel, Velindre Cancer Centre and Rugby For Heroes where he helps to raise money to assist servicemen and women in their transition back to civilian life.

design and hosted by einfinity